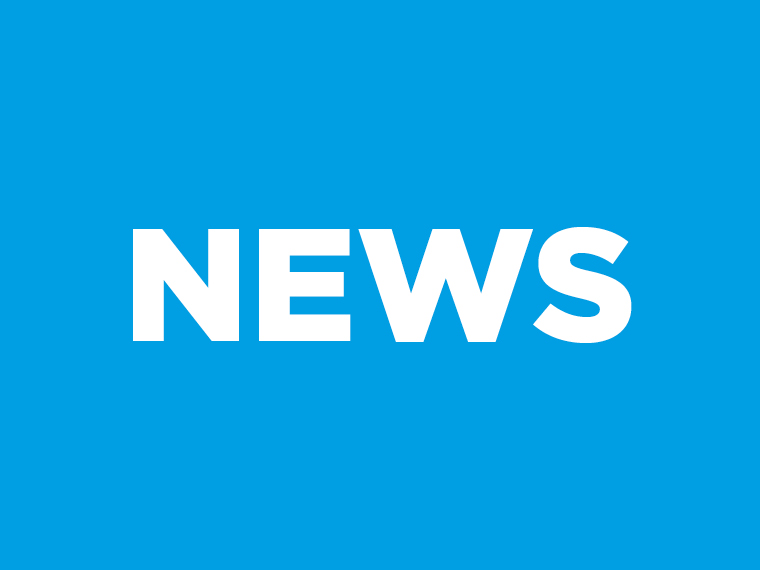 National Apprenticeship Week 2021 saw us hold our first ever virtual awards ceremony in order to recognise the contribution that apprentices make to industry in our local communities of South Yorkshire and North Nottinghamshire.

Choosing the winners for each award was a challenge for our judging panel. The talent put forward in each category was of the highest calibre. This year’s winners are:

RNN Group’s Director of Apprenticeships Lisa Wilson was part of the judging panel, and announced the winners via video.

Lisa said: “This year we received a huge number of nominations and the standard was incredibly high. The theme of this year’s National Apprenticeship Week was Build the Future, which is particularly relevant given the challenging 12 months we’ve all just experienced.

“Each of the winners have shown a huge amount of talent and potential for the future. And this last year, I’m sure they’ll agree, has taught them something you only gain through experience – resilience.”

Lisa continued: “After the huge disruption caused by COVID-19, I would like to extend a huge thank you to all of our apprentices, employers and other partners who have contributed to the ongoing success of our apprenticeship programme. I’d also like to say to those industries currently unable to operate, better days are coming. You will get through this, and apprenticeships can play a key role in your recovery. They really can help Build the Future.”

Find out more about our range of apprenticeships here.