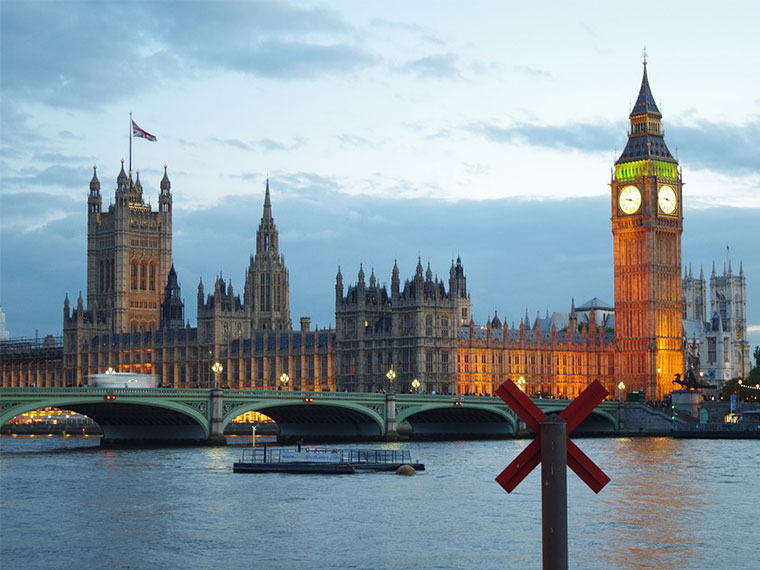 The General Election may have felt like it happened ages ago (I mean we’ve all slept since then) but even if you’ve not been following the outcome closely, you’ve most likely heard phrases like hung parliament and coalition government being thrown around. But what exactly does all this fancy lingo mean? It’s like you need a degree or something in it in order to make sense of it all (hmm).

Every constituency across the UK has its own Member of Parliament and when you vote, you’re electing your constituency’s representative. The number of constituencies a party has then translates into how many seats they get to claim in parliament. With 650 seats up for grabs, a party needs to have a minimum of 326 seats in order to secure the overall majority in the House of Commons (and become the big boys on the playground). The thing is, in this election every party fell short of this number, which is what’s referred to as a hung parliament (well that’s great and all, but now what?).

Currently, the Conservative Party are leading with 318 seats to their name, but this is not quite the golden number they need. The party have been forced to devise a way to make up their numbers elsewhere. This is where the Democratic Unionist Party come in to play, equipped with their 10 seats, the two parties are in talks over joining forces. This has evoked a lot of controversy amongst some due to the DUP’s stance on certain social issues. Even the Conservatives appear to have some reluctance, as they’ve already publicly stated that they do not support some of the DUP’s views.

If negotiations with the DUP go ahead the Conservatives will be faced with two options, form a coalition government or a minority government.

A coalition government would mean that the two parties would have to compromise on a shared agenda which encompasses both of the parties’ policies and govern together as a cohesive unit. It’s in the Conservatives’ best interest not to do this however, due to the colossal gap in the number of seats the two parties have. The Conservatives would face a lot of backlash for taking on board so many views from a party which represents only 10 constituencies.

A minority government is the type of government most are anticipating will be established. It means that the DUP will promise to have the Prime Minister’s back if a confidence motion is called and to support the government’s budget plans. The DUP are expected to enter a ‘confidence and supply’ agreement to seal the deal (when though? Uh, no one’s too sure at the moment).

So there you have it, a brief summary of what’s going on in parliament at the moment. UK politics can be confusing to follow without having an Applied Justice and Social Sciences degree, luckily it just so happens we had one lying around (how about that). Find out more about the Foundation Degree in Applied Justice and Social Sciences degree HERE.