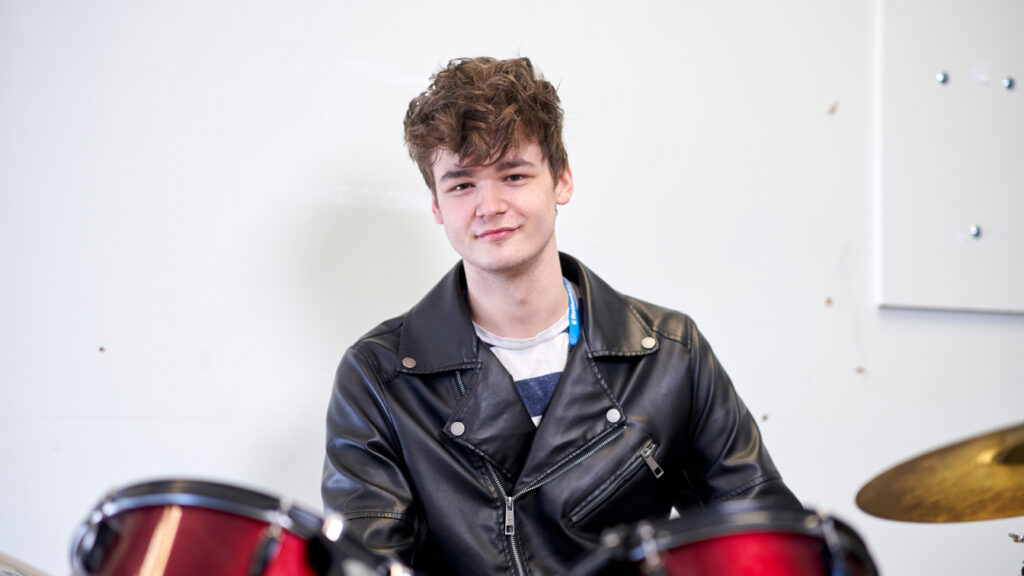 Bachelor of Arts (Hons) in Theatre, Acting and Performance

This course offers a broad practical curriculum underpinned by academic study, with the opportunity for you to influence the way you work. The main pathway is acting however, we do offer alternative modules for the musical theatre pathway.

You will work with professionals and highly-skilled staff, go on trips and take part in invaluable workshops.

A further enhancement to the course is a trip to Whitby/Scarborough for three nights to write, act in and direct short films, which are then screened and entered into competitions.

We have an impeccable 100% pass rate with former students from the course being recognised as Student of the Year. Alumni have gone on to set up companies such as Renegade Productions, Anti-Social Theatre, work freelance, act professionally and teach.

A number of our students have performed at the Crucible Theatre and at the National Theatre for the Connexions festival as well as on tour with Rotherham Underground.

64 UCAS points from a combination of the following:

You can apply using our online application form and clicking the Apply Now button at the top of the page.

After successful completion of this course you can progress into acting, directing and arts-related pathways, including stage management, script writing or working freelance in community or youth workshops.

You can set up your own company or freelance business and work for casting agents and touring companies.

Alternatively, you can progress onto further study on a PGCE or continue your studies to achieve a Masters Degree.

We currently have a 99% success rate for students gaining employment in the industry after completing the degree. 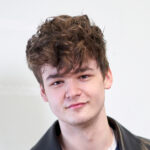 We make every effort to ensure information within our online course directory is accurate and a true representation of the courses we are offering in 2023/24. However, we do reserve the right to make changes if necessary.

Start an exciting career in Performing Arts and Music

The performing arts sector is ideal for those who enjoy performing, have a creative flair and have confidence to express their personality. 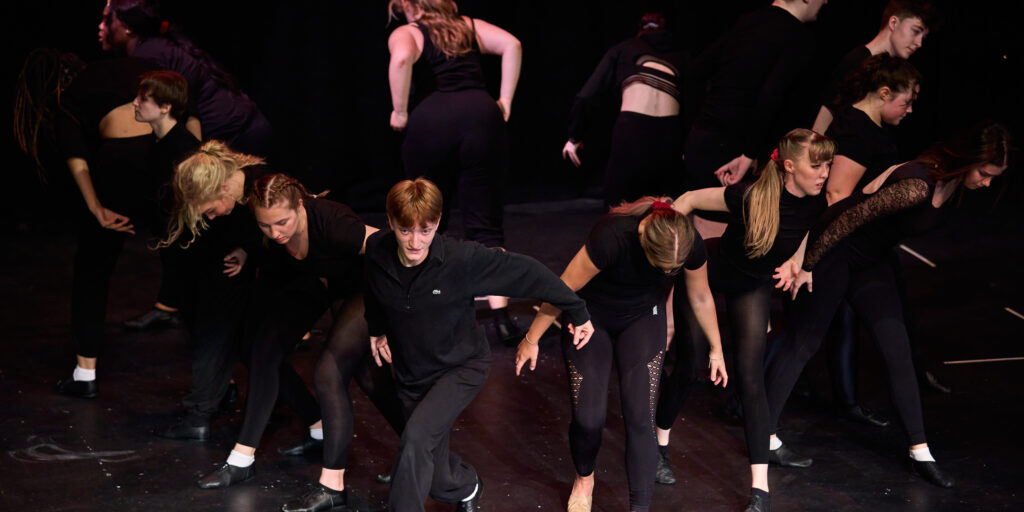 Learning and rehearsing music, preparing and attending auditions, looking after your voice and instrument, setting up your instrument ready for performing and performing at concert, or on film, TV or radio recordings.**

In-demand skills that commonly appear in job descriptions for roles within the performing arts and music sector include*:

What our students say

“College has provided me with a fresh start; the course is fun and the tutors are really nice.” 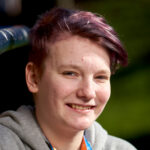 Bachelor of Arts (Hons) in Theatre, Acting and Performance